FROM CONCEPT TO CREATION

Naghsh-e-Jahan Stadium was officially re-inaugurated on November 2nd 2016 with the presence of Mr. Jahangiri, First Vice President of I R Iran, Mr. Soltanifar, current Minister of Youth and Sports, Isfahan Governor and other authorities. Mr. Nouri Khajavi, chairman of the board of Boland Payeh Co. was also present at the ceremony.

This stadium, with the capacity of 75000 spectators and more than 29 ha of area, was first constructed by Boland Payeh Co. about a decade ago and has been roofed and refurbished recently. It is the second largest stadium in Iran after Azadi Stadium that accommodates about 100,000.

Having 4 entries for athletes, separate entry for spectators and 1300 m of access roads are some of Naghsh-e- Jahan Stadium distinct specifications. 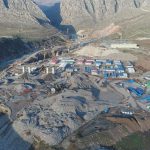 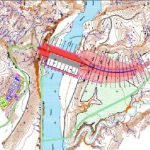 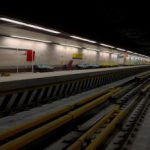